From a Locally Owned Security Firm

Here at Rocky Mountain Protective Service, we are comprised of a team of seasoned security professionals with extensive knowledge and skills. We offer security protection and services to private individuals and companies. Read on to get to know the management team behind our leading security firm.

Karl O’Brian Dent, Sr., has over 10 years’ experience in security and law enforcement. Dent spent much of that time as a military, civilian, and federal police officer. He has been instrumental in the training of many military, civilian, and federal police officers. Dent has commanded some of the most elite officers in responding to all forms of emergency situations that can arise in a law enforcement environment. He brings with him administrative and supervisory skills that include scheduling, budgeting overtime, and creating ways to reduce employees’ fraud, waste, and abuse.

While serving in the military, Dent’s focus was on anti-terrorism. He focused on detecting, disrupting, and dismantling terrorist sleeper cells in Iraq and Afghanistan before they were able to act. Dent spent time acting alone identifying and preventing acts of terrorism by individuals with a terrorist agenda. He was able to detect, disrupt, and dismantle terrorist support networks, including financial support networks, during his deployment. Dent enhanced the capability to quickly ascertain the reliability, implications, and details of terrorist threats and improve the capacity to disseminate threat-related information to local, state, and federal agencies and the private sector as needed. He was also able to enhance the overall contribution to the U.S. intelligence community and to senior policy makers in the military by providing timely and accurate in-depth analysis of the terrorist threat and other information of value on an ongoing basis.

As the founder of Rocky Mountain Protective Service, a security protection company that works with high-profile individuals, including executives, dignitaries, and celebrities, protects residential and commercial properties, and offers security consulting and training, Dent strives to maintain universally high standards of support for all his clients.

As Chief Operations Officer at Rocky Mountain Protective Service, Zachary Kelly is responsible for the operations of the company. He brings more than several years of experience to the business. His experience and leadership have been focused on developing and delivering business services that leads to measurable results and solutions, providing outstanding client service.

Zack has a consistent record of positioning organizations for success, spurring sales growth, opening new innovations, and building highly accomplished teams that demonstrate a profound dedication to operational excellence. By building a strong network of client contacts, Zack is always ready to hit the ground running and deliver results quickly.

At Rocky Mountain Protective Service, Zack manages the company P&L and drives an exceptional team. Under his leadership, he has become fully integrated in understanding and displaying organizational and industry requirements. While providing inventive solutions and expanding business capability, Zack has empowered colleagues and clients alike to become tremendously successful by introducing high-impact quality programs and strategies.

Prior to working at Rocky Mountain Protective Service, Zack lead soldiers in the United States Army, where he built highly credentialed peers  and generated an increase in productivity for his aviation unit at Fort Carson, CO. He expertly managed 10+ people to optimize the daily operation and leverage best practices and cost-effective solutions. Zack fostered an environment of teamwork and ensured that the strategy is clearly defined while overseeing employee performance and maintaining the company’s morale. His strong communication and client service skills enhanced his units process-driven management philosophy along side his peers.

Zack was also a contractor and project manager for construction projects and was responsible for the total business scope of work, including controlling budgets and providing day-to-day communication with the team members to ensure jobs remain on schedule and within budget. A team player, Zack holds an excellent track record of strong working relationships with clients by meeting their orders within the specific requirements based on their needs.

Zack has is currently working on a his degree in Criminal Justice and Human Resource Management from Pikes Peak Community College. 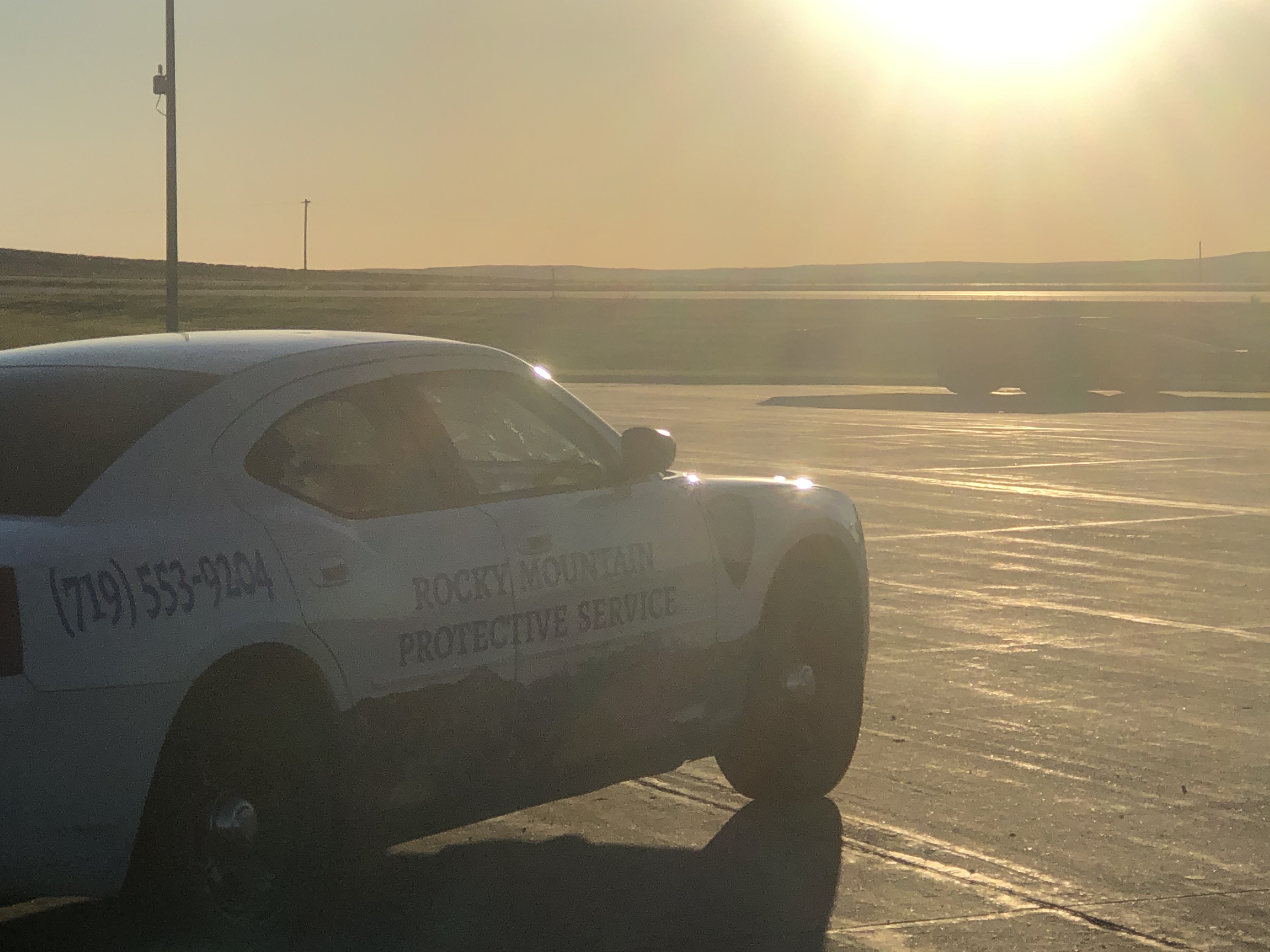 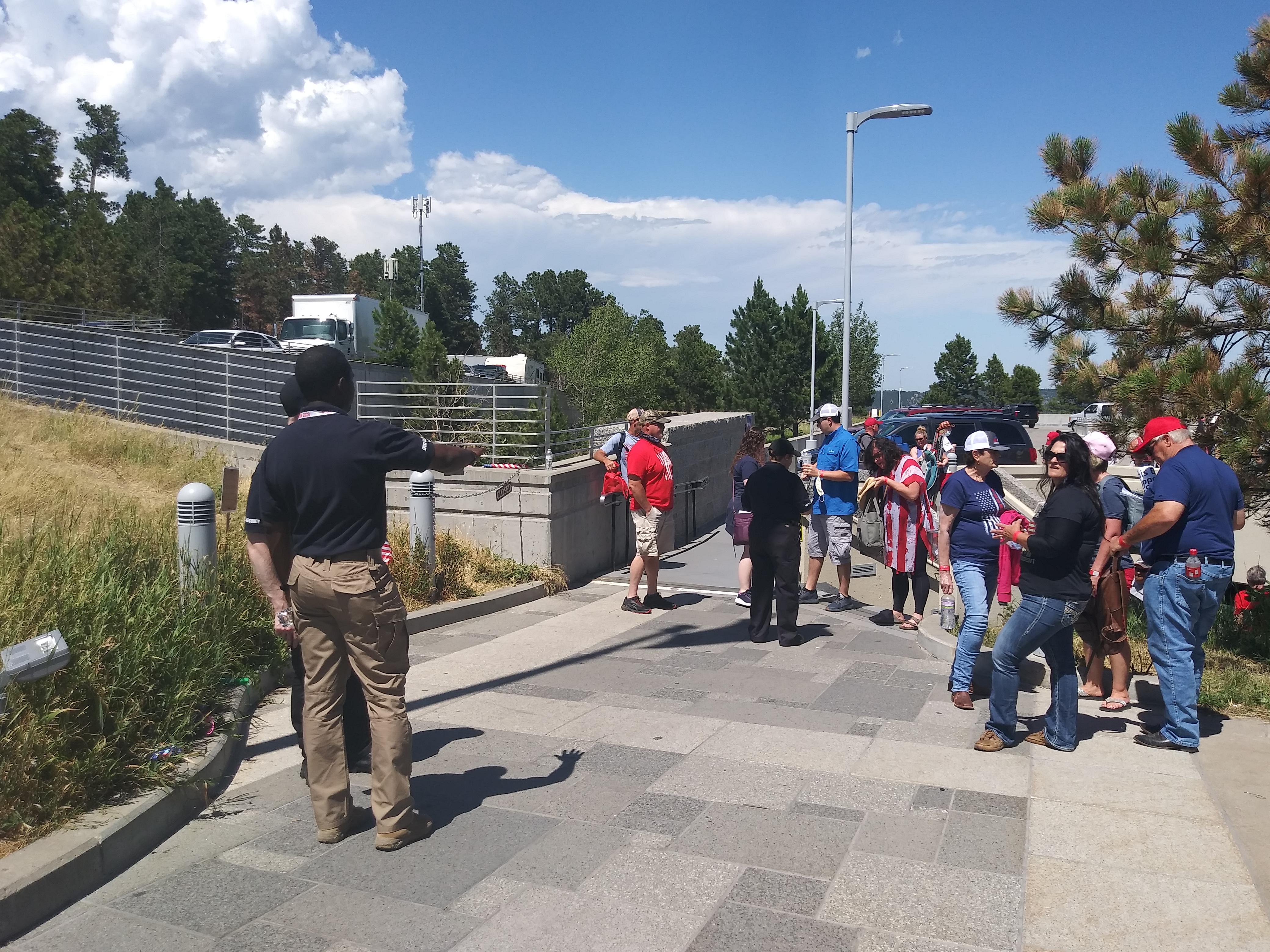 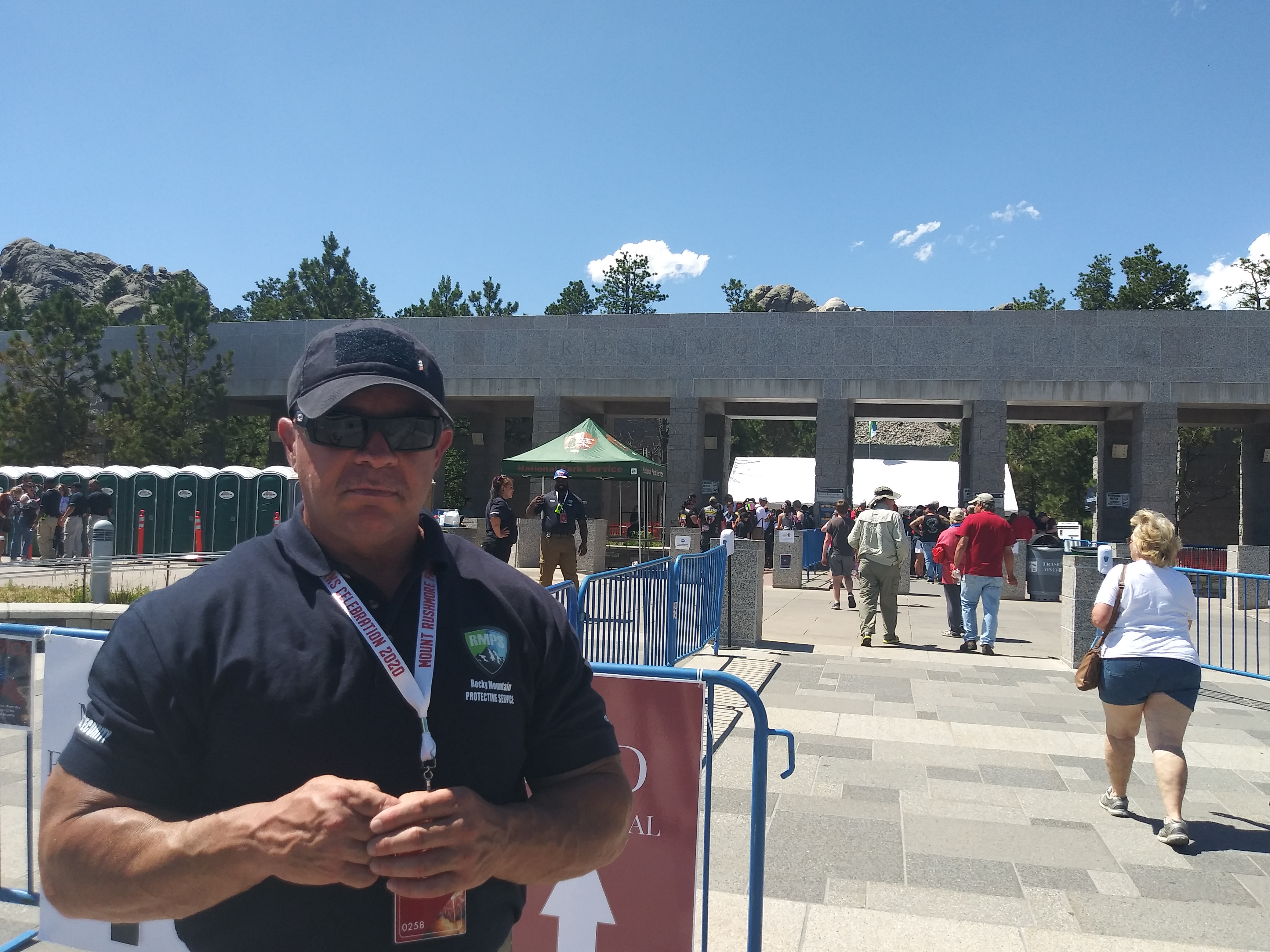 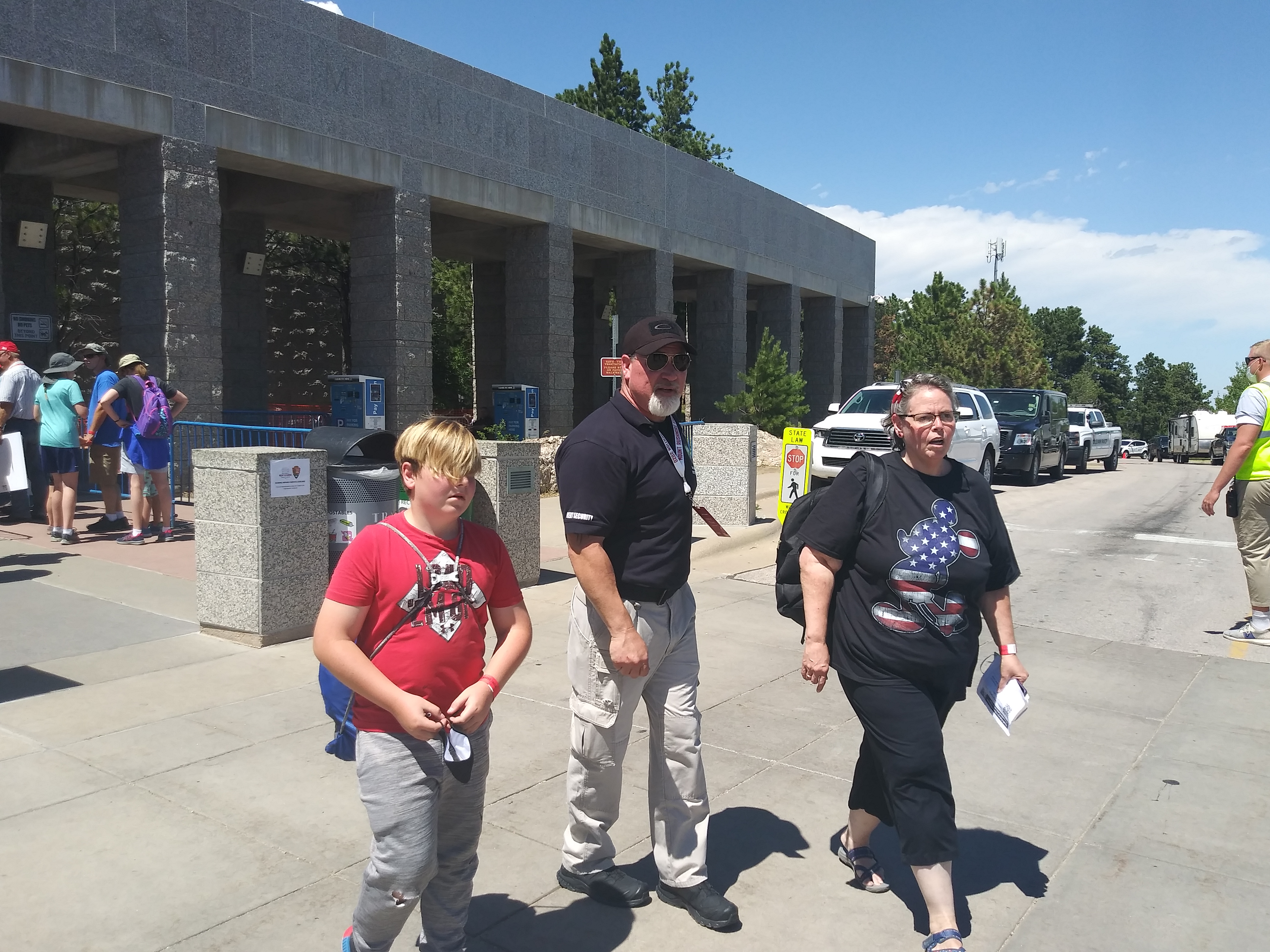 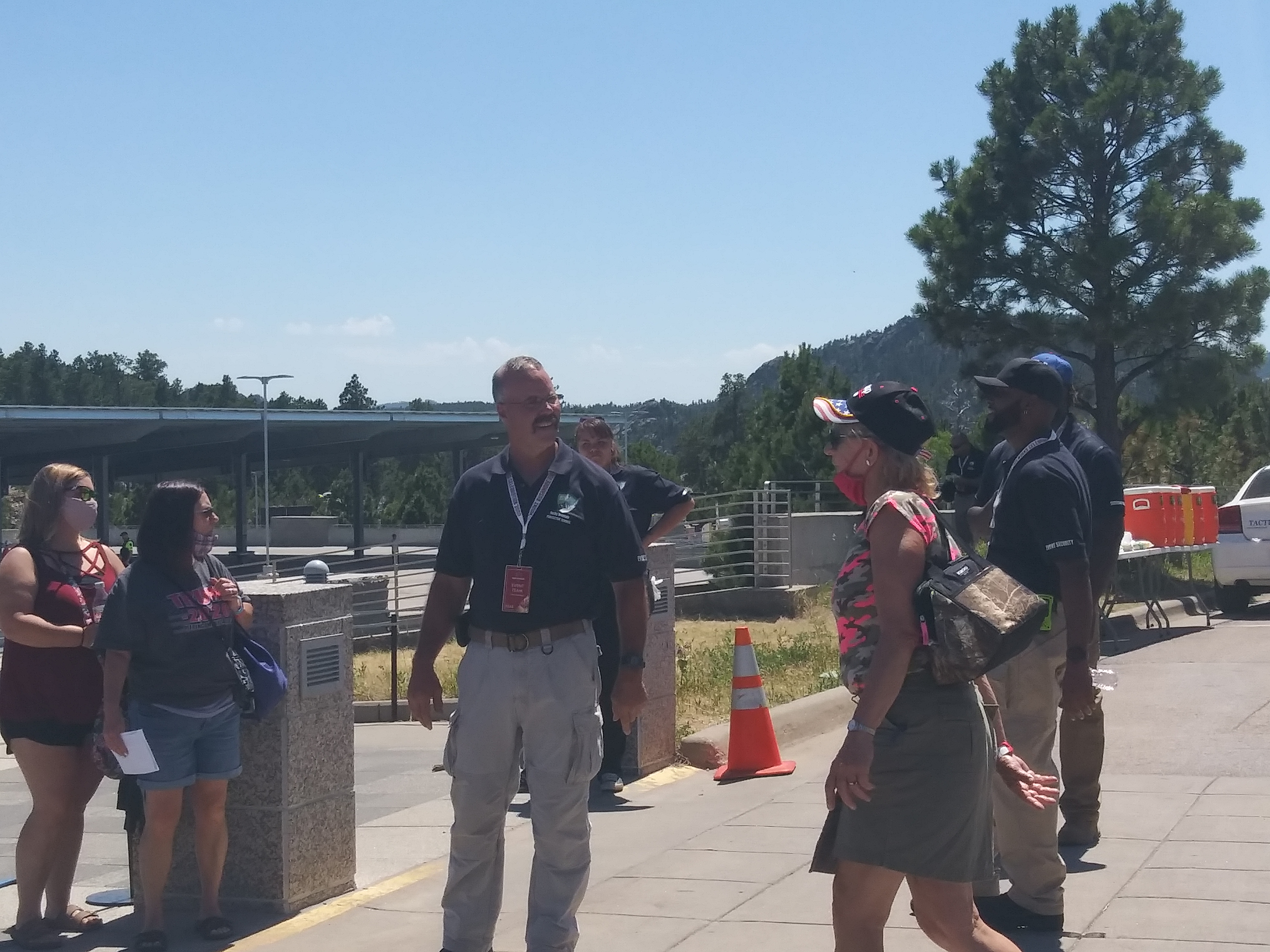 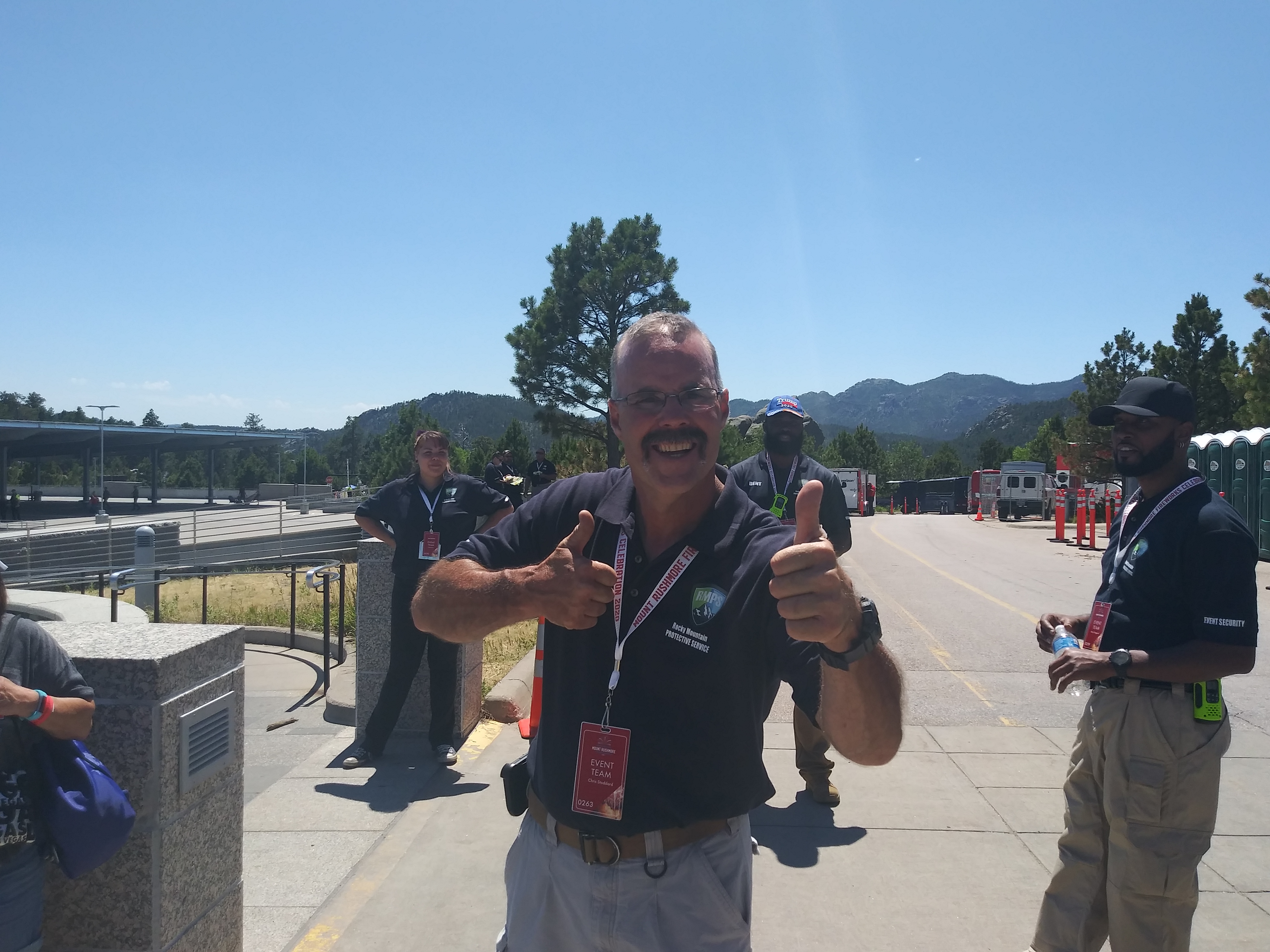